So International Correspondence Writing Month  starts in a week (The month of February)  .

For the past few weeks I’ve been collecting pen pals in a few Facebook groups. I love writing . I had a few pen pals in my late teens. One I kept writing to until my early 20 and for some reason that I can not remember , we lost touch. I recently found his address online and sent him a card…. I hope he writes back 🙂 I also plan to write a few family members and a friend Ive had for 18 years who lives in Australia.

Back to InCoWriMo….. the idea is to write a letter or post card to people for the month of February. That’s 29 days and 29 people.

A Month of Letters is another site where you can find people to write to during February or all year long. Its up to you. You can make a profile and add friends.

I have my stationary, stickers, and envelopes and a few other supplies all ready to go from a swap I participated in on ravelry ! 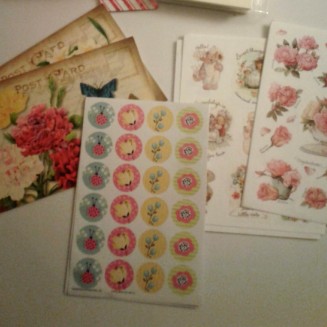 See you in February ……

Ive actually thought about making another one. With lighter colors, more purple, and another design. There were a few finished designs to choose from depending on how many panels you wanted to make.

Ive wanted to make this a wall hanging but I don’t have enough wall space for something this size yet. For now it sits in an airtight bag. 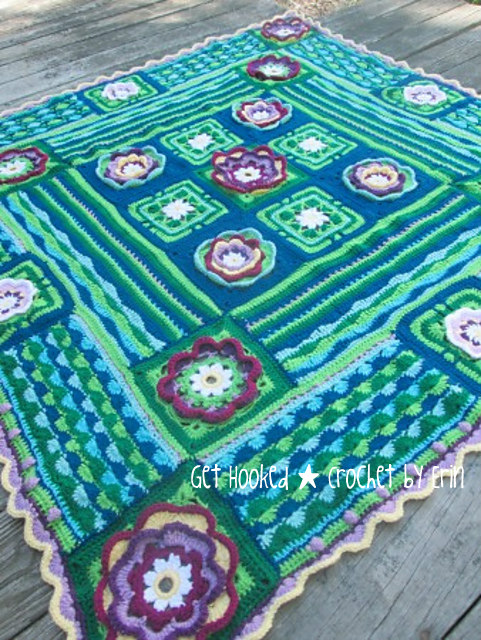 If you have visited my blog before you can see that I redesigned it. Well the background anyway. I am also thinking up a new idea of how to post my blogs. Other than just the blah here is a paragraph of what I did.. pictures… another paragraph…..

Get into some sewing… I have a sewing machine and some fat quarters so I should put them to use.  🙂

Maybe some other crafts as well… I always wanted to play with alcohol inks.

With the end of A Year of Projects year 8 next week, I need to get my brain in gear and think of something creative. ( it might just stay the same..lol )

Here’s a little slid show of a few of my faves of this past year.

I am still around. I just haven’t had the want to take pictures of my creations and post them. I will soon though.

Crochet posts coming back soon. Since September Ive been busy with orders. I had a few weeks off in November to work on some new stuff I just haven’t gotten around to taking pictures and posting them. I will return with more crochet related post after the first of the year.

I hope you’ve liked the book posts, if not , let me know. 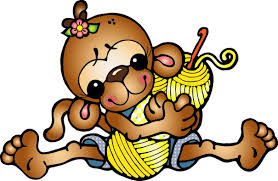 B.hooked Crochet
To the Pages and Beyond

“I solemnly swear that I am up to no good.”

Yarning with Ruby
It's all in a Nutshell Crochet

A little bit of everything

... relaxing with hooks and yarn ... and other crafting adventures.

“Life is like riding a bicycle. To keep your balance, you must keep moving.” — Albert Einstein